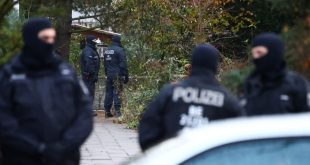 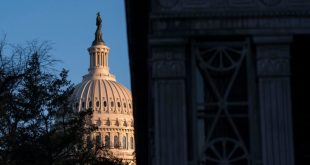 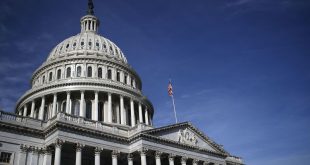 The slide came as trading opened in Asia and Australia on Monday, extending a 2.6% dive from Friday — and spurring predictions the pound could plunge to parity with the US dollar in the coming months.

The unprecedented currency slump follows British Chancellor of the Exchequer Kwasi Kwarteng’s announcement on Friday the United Kingdom would impose the biggest tax cuts in 50 years at the same time as boosting spending.

“We have to unleash the power of the private sector,” Kwarteng said.

The new tax-slashing fiscal measures, which include scrapping plans for rising corporation tax and slashing the cap on bankers’ bonuses, have been criticized as “trickle-down economics” by the opposition Labour party and even lambasted by members of the Chancellor’s own Conservative party.

Former Tory chancellor Lord Ken Clarke criticized the tax cuts on Sunday, saying it could lead to the collapse of the pound.

The pound has been hammered by a string of weak economic data, but also the steep ascent of the US dollar, a safe haven investment that sees inflows in times of uncertainty.

But the economic outlook in the UK means the pound is suffering more than most, in the face of a disastrous energy crunch and the highest inflation among G7 nations.

Previous “Getting hot at the perfect time”“Good job by the batting today”
Next Coin Master: September 26, 2022 Free Spins and Coins link 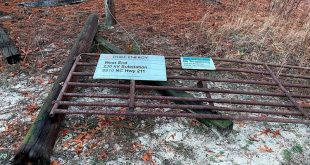