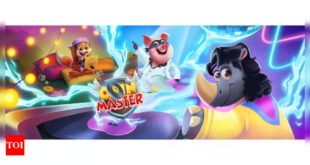 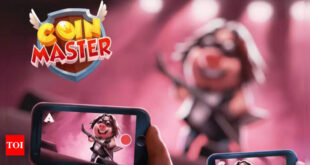 Elon Musk has said that Twitter will start deleting 1.5 billion accounts that have been inactive for years. He says these accounts have not tweeted and logged in for years, the purging of these accounts will also free up the namespace.
“Twitter will soon start freeing the namespace of 1.5 billion accounts. These are obvious account deletions with no tweets & no log-in for years,” the company’s new CEO said in two different tweets.
It is to be noted that the decision to purge inactive accounts will benefit some new users who want to use a particular username but cannot since it has already been taken. Additionally, deleting usernames for new users will surely bring Twitter’s user base number down, however, it will not have any effect on daily active users (DAUs) and monthly active users (MAUs), something each tech company highlights in their quarterly earnings.

Accounts of the deceased
A number of people raised a question about what happens to those accounts whose owners are deceased as their accounts are memorials for friends, family and followers. There is no clarity on that part yet.

@yatsukawa_meiki @elonmusk This was what I immediately thought of as well. A friend who died in 2019 was very activ… https://t.co/JwEOzH6bMK

In 2019, Twitter started an effort to delete inactive accounts. At that time, the company said that it would not remove any inactive accounts until there was a new way for people to memorialise accounts of the deceased.
“We’ve heard you on the impact that this would have on the accounts of the deceased. This was a miss on our part. We will not be removing any inactive accounts until we create a new way for people to memorialise accounts,” Twitter said.
Readers outnumber tweeters
Earlier this month, Musk tweeted that the microblogging platform has many people “who read Twitter every day, but almost never tweet.” He urged them to add their voice to the public dialogue.

I meet so many people who read twitter every day, but almost never tweet.If I may beg your indulgence, please add… https://t.co/1aaxJE9M4u

The Twitter owner even stated that those who read tweets outnumber those who reply/retweet/like tweets by over 1000%.

Twitter blue tick subscription: All you need to know

Previous Brittney Griner arrives in the US after being released from Russian custody in a prisoner exchange
Next “This is not U19 World Cup, this is senior cricket” 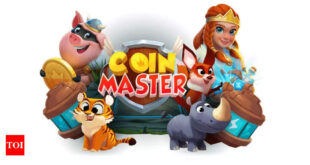