IND vs PAK 2022: “Ashwin was sitting out for India, didn’t understand that tactic” 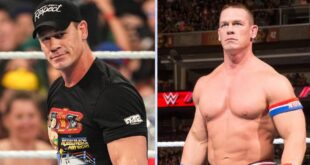 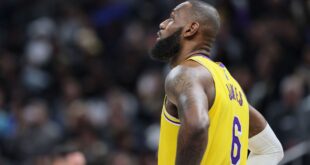 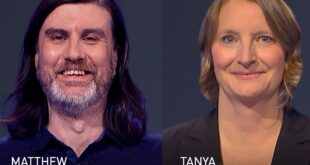 Former Pakistan captain Salman Butt has opined that India missed a trick by not playing off-spinner Ravichandran Ashwin in the Asia Cup 202 Super 4 match against Pakistan on Sunday (September 4) in Dubai. According to Butt, Ashwin’s presence could have added variety to the Indian bowling attack and challenged Pakistan’s left-handers.

Pakistan had three left-handers in Fakhar Zaman, Mohammad Nawaz and Khushdil Shah in their line-up. Yet, India decided to go in with two leg-spinners in Yuzvendra Chahal and Ravi Bishnoi. While the latter did a decent job, registering figures of 1 for 26, Chahal (1/43) was expensive.

Nawaz struck a game-changing 42 off 20 after being promoted to No. 4, while Khushdil remained unbeaten on 14 off 11. Chasing 182, Pakistan got home by five wickets in the last over. Analyzing India’s tactics, Butt questioned the absence of an off-spinner. Speaking on his YouTube channel, he said:

“Ashwin was sitting out for India. Pakistan had a few left-handers in their line-up, but India still went with two leg-spinners. I didn’t understand that tactic. India could have used an off-spinner to make their attack versatile and add variety. Unlike in the last match against Pakistan, India’s tactics were not good today (Sunday).”

Apart from the spinners, the Indian pacers also had an off-day against Pakistan on Sunday. Bhuvneshwar Kumar went for 40 runs in his four overs and Hardik Pandya for 44.

While India did not pick Ashwin for the Super 4 clash against Pakistan, they included big-hitter Deepak Hooda in the playing XI, who can bowl a bit of off-spin. However, Indian captain Rohit Sharma did not utilize his bowling. Asked if Rohit could have tried out Hooda, Butt replied:

“The pressure of the match did not allow the Indian captain to try out Deepak Hooda. This is where a specialist off-spinner in Ashwin could have come in handy as Pakistan had three left-handers in the middle. It was their choice and I don’t think they made a very good one.”

India’s next Super 4 clash in Asia Cup 2022 will be against Sri Lanka in Dubai on Tuesday (September 6).

Previous Private Cessna aircraft crashes off coast of Latvia after NATO jets scrambled
Next Android users, do not install these antivirus and cleaner apps 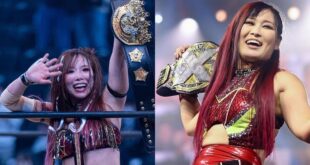 “I always learned a lot from them”